Social media is a platform where people create content, share their opinions, vision and concepts. Examples include Facebook, MySpace, Digg, Twitter and JISC list serves on the academic side, because of its simplicity, speed and reach, social media is rapidly changing the public chat in society and setting trends and agendas in case that limits from the environment and politics to technology and the entertainment industry. Since social media can also be presumed as a form of mutual wisdom, it can be used to predict real-world outcomes. “The Wisdom of Crowds” is about the gathering of info in groups, emerging in decisions that are often better than could have been made by any single member of the group. The popular saying on social media goes as follows: “We use Facebook to record the protests, Twitter to coordinate, and YouTube to tell the world.” Twitter is the place where we all gather to express precisely the point of view and feelings about specific topics. Opinions reveal beliefs about specific matter commonly considered to be subjective. Twitter has millions of users that spread millions of personal posts on a daily basis. And this gives us the opportunity to study social human subjectivity. Manual classification of thousands of posts for opinion mining task is unfeasible for a human being. 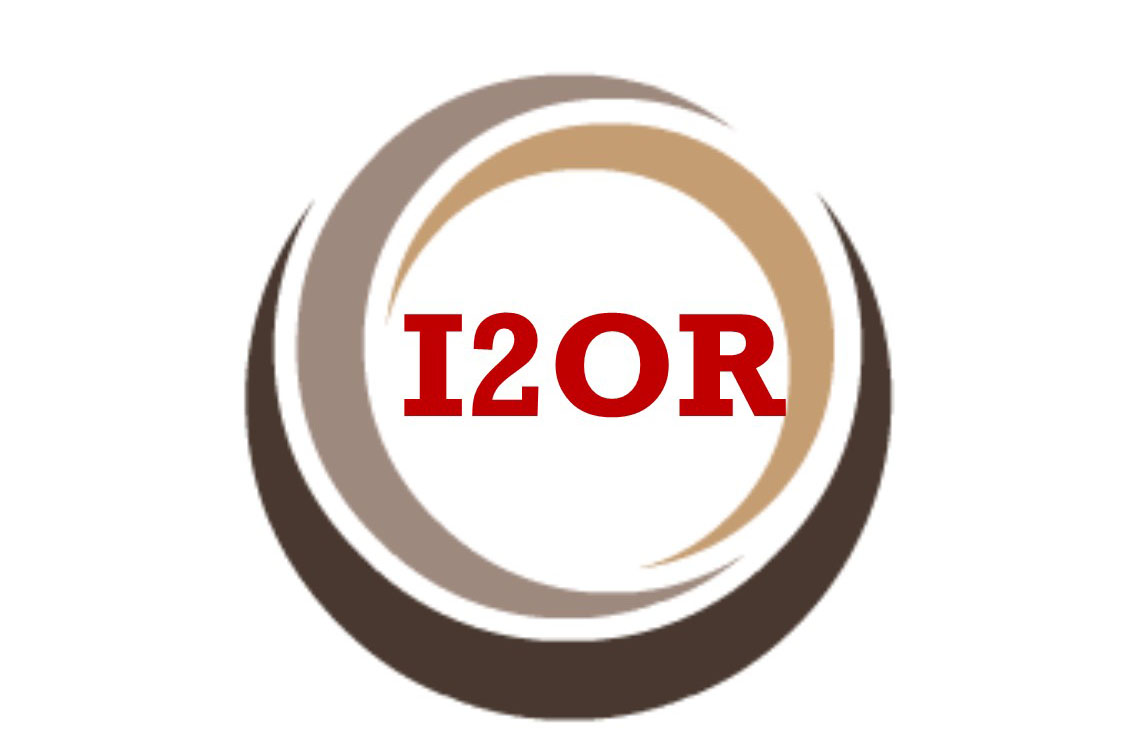